Mr. Šlechta worked not only as a driver with several companies (Šmidberský Transport, Šubrt Transport, TSN, ...). Today he is an owner of a transport company. Who is Jan Šlechta, what he established and what does he think about managing of a company?

As a truck driver I started to work with Šmidberský Transport, a.s. in Pardubice in 2007. The work was varied and I used to get to know many places.

My next experience of a driver of the international road haulage was with the company Garage Europa s.r.o., Týnec nad Labem – Lžovice, where I transported cars. In this company I worked from 2009 to 2013. This position also involved a lot thinking, it was not solely about loading, transporting and unloading of the cars. The cars had to be exactly positioned on the car transporter, no mistake was possible because when transporting for instance a very expensive load, Mercedes-Benz worth 2.5 million CZK, such mistake would really cost a fortune.

The next experience - a driver with TSN, s.r.o.

My next experience and gaining further experience of a driver of the internal road haulage was with TSN, s.r.o. Kolín, in 2013 - 2016.

What I liked most with the job of a driver was that thanks to that I visited most of the Europe, including Portugal, Norway, Scotland, Ireland, Italy- Sicily, Sardinia and Greece.

This job is not suitable for everybody. A single person has no problem with it, however, for those with families waiting for them at home, this is not the best choice. This job is also risky and a driver must be vigilant and must foresee what the other drivers will do in order to return home safe.

My last job was with Šubrt Transport, SE

My last job was with Šubrt Transport, SE, where I worked since 2016. After six months driving in this company, I realized that I want to see my son growing and that I want to be with my family. My employer understood me and so I started the job of a warehouse keeper.

I spent twelve months working as a warehouse keeper and after that I was promoted to the position of the head of the logistics department of Šubrt Transport, SE. In this position I understood what transport means. It is not only about loading in point A and unloading in point B; however, transport is about communication and monitoring of the given load. Working with people is not and never will be easy as one must choose different approach to individuals. This I learned only thanks to this managerial position.

As I have a family and my wish was to be with them, I established a company of my own, something what I am proud of, the possession of which I will once transfer to my children. This is the reason why in 2018 Šlechta transport, s.r.o. was established.

What I like most of my own company is that I keep track of the company, including management of everything linked to the company. I gained a lot of experience during my position of the head of the logistics department with Šubrt Transport, SE. I got familiar with the entire transport process and I even managed to improve it, while working in family environment because I consider my employees as my family and my behavior towards them has the same character.

We highlighted several main points, which should not be disregarded... 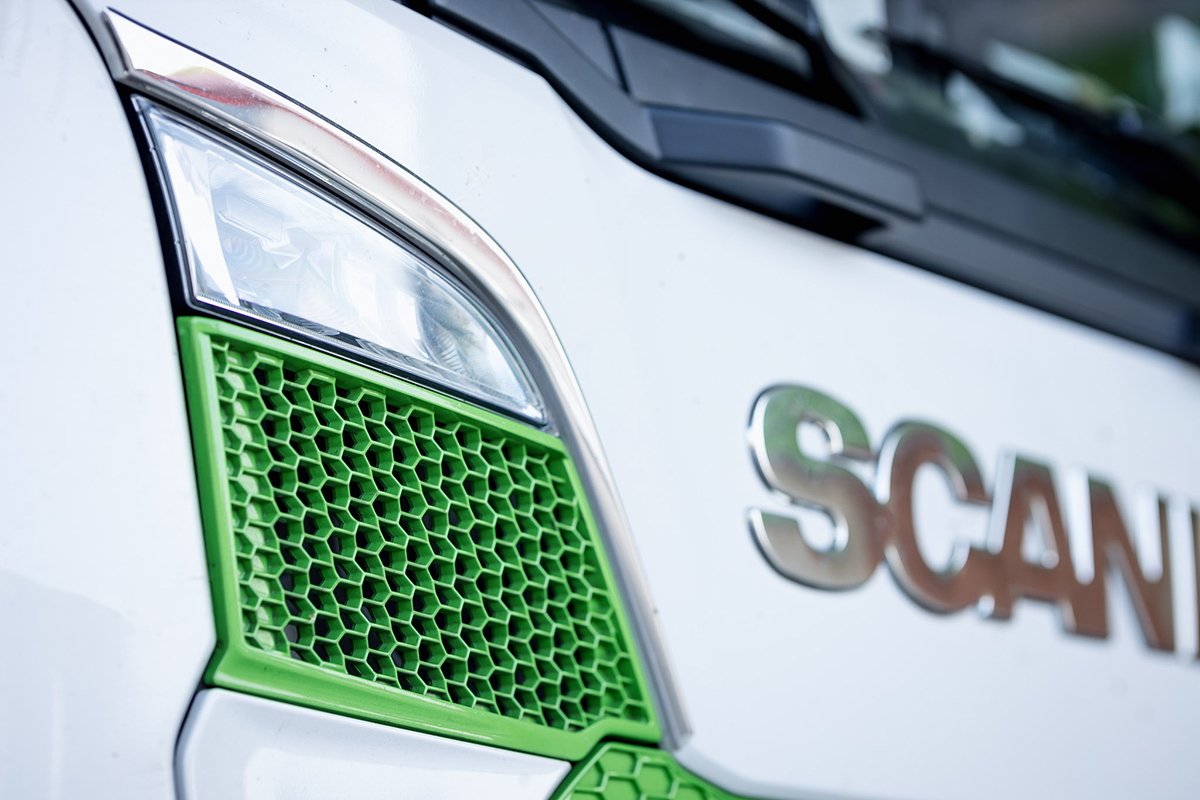 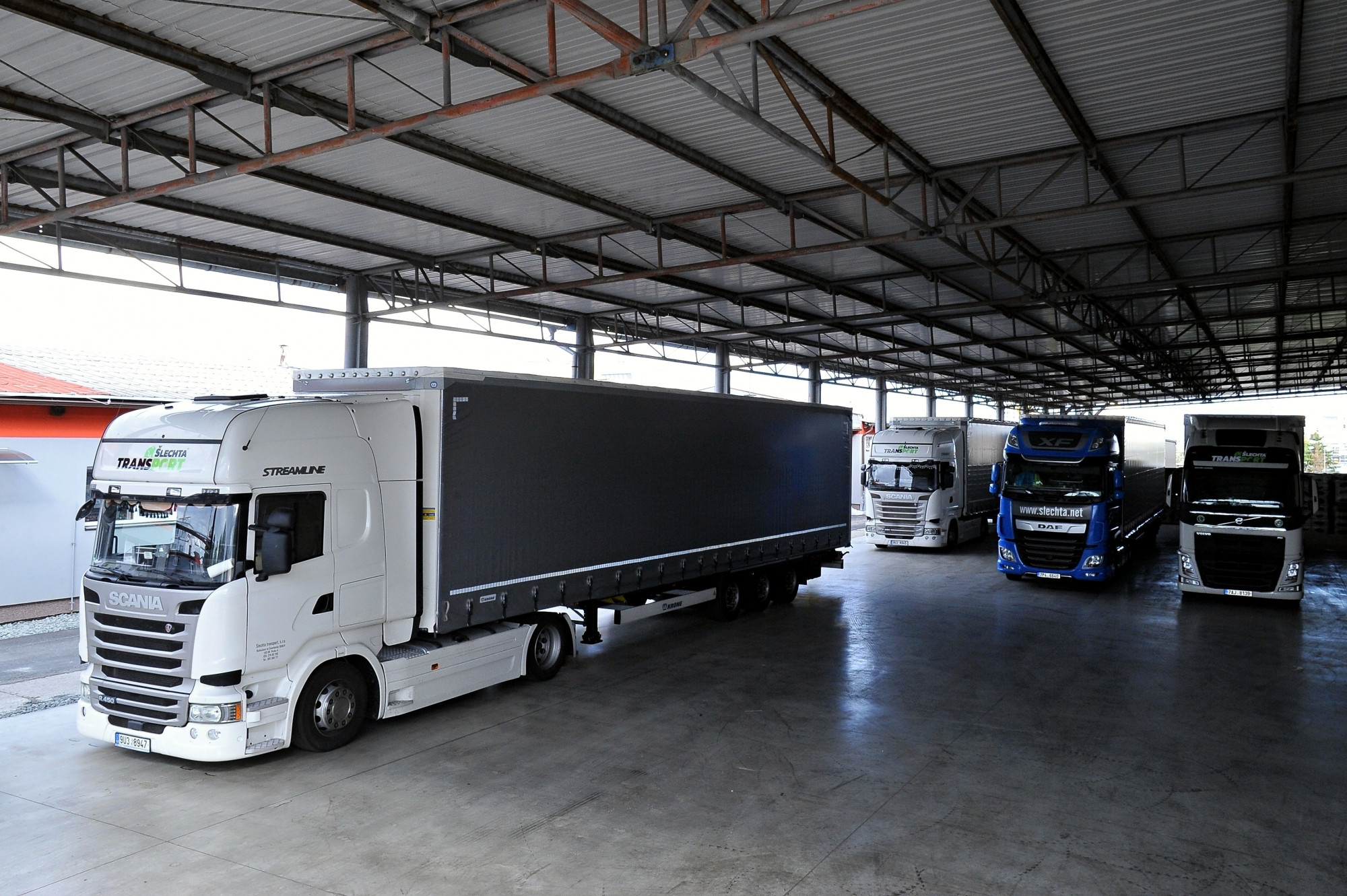 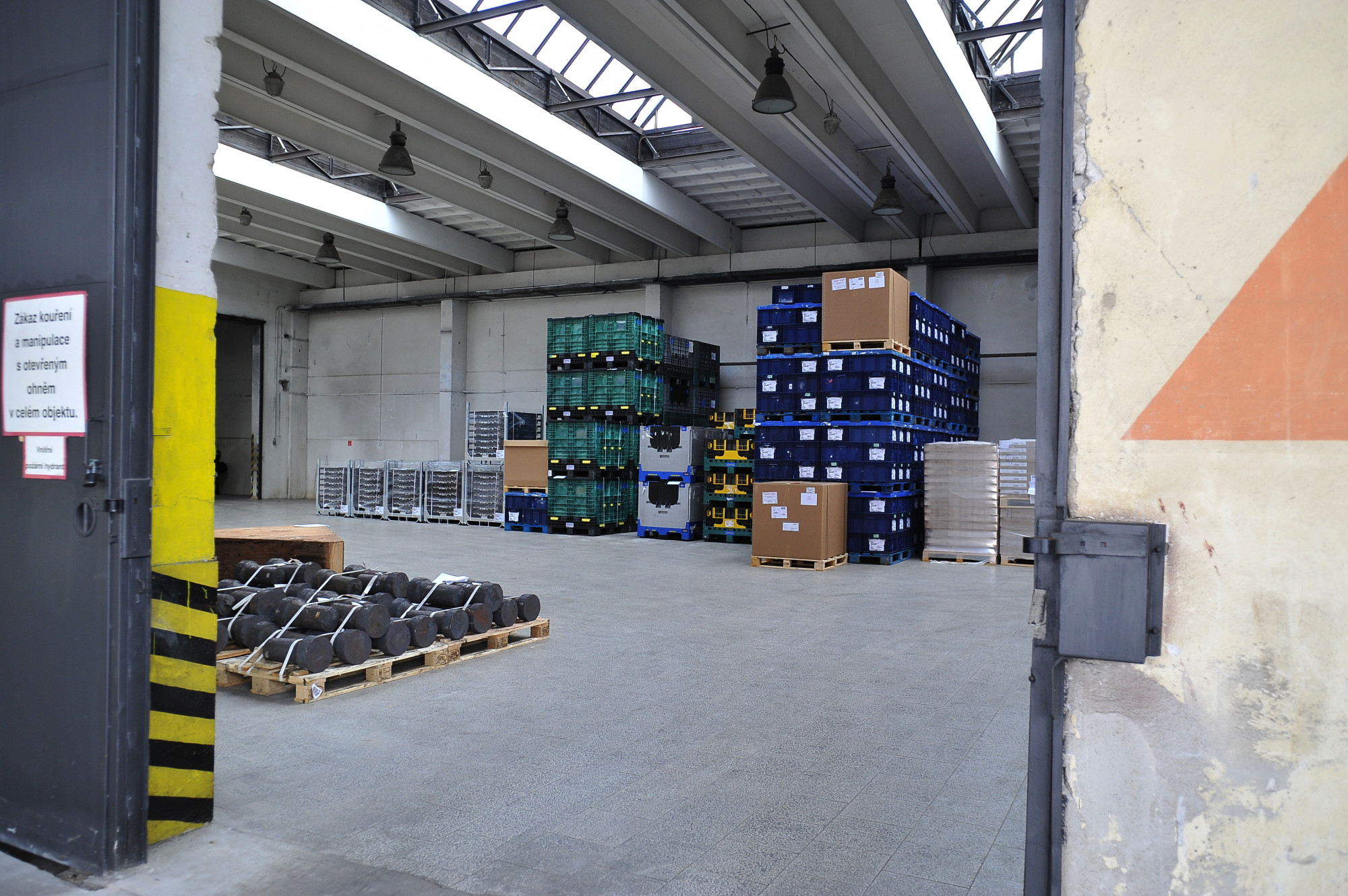 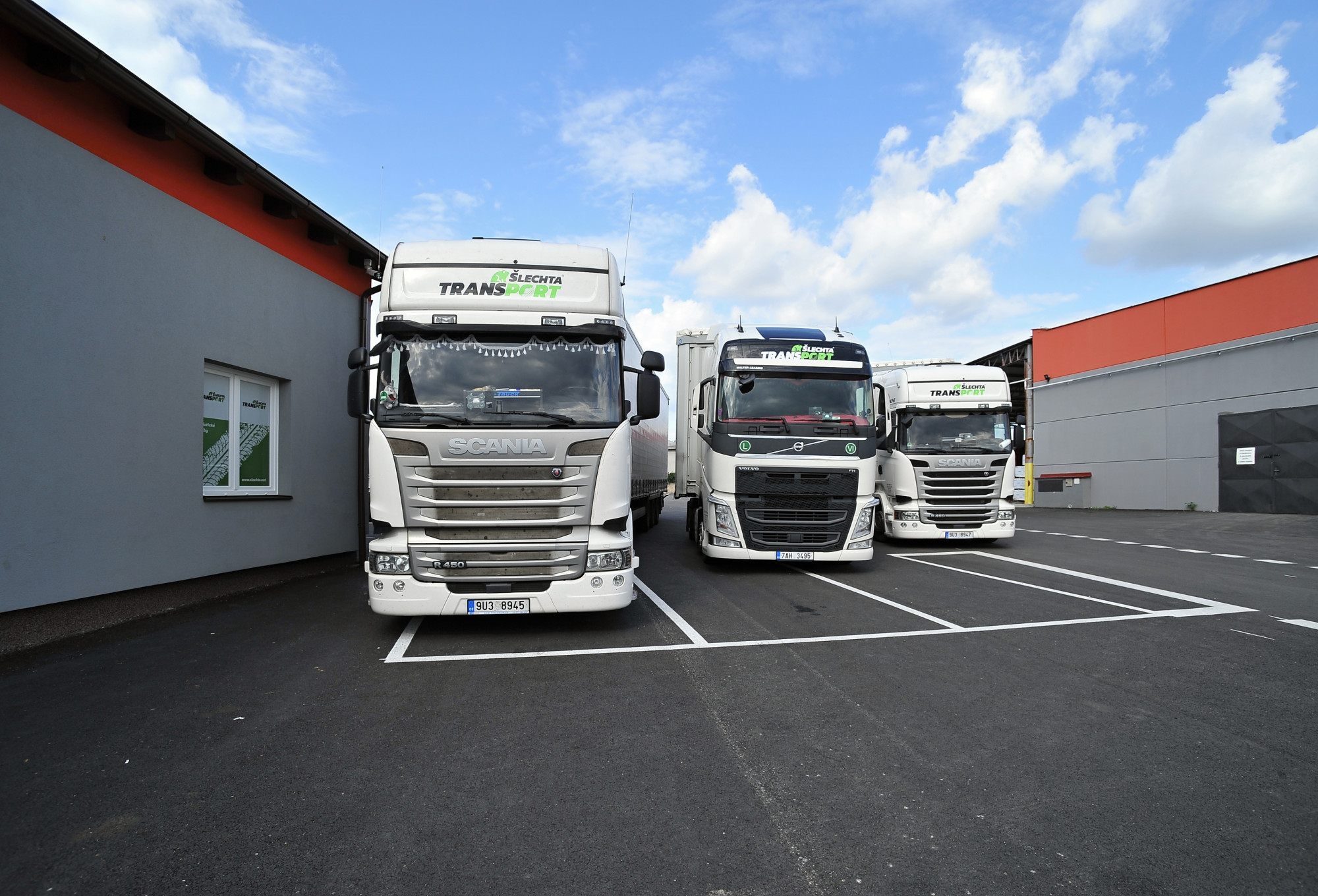 Our past and where we are going

Our road transport mission started in a small village called Milčice, where we occupied older and rather not suitable premises, in 2018. After having moved to the current premises in Kolin we started to expand our fleet, which is today represented by 33 modern trucks.

Word of the owner „I have been involved in road transport almost my whole life. I worked as a driver, dispatcher and now I manage the company. Sometimes this was and still is difficult, but I would never change the job. My goal is to have satisfied employees, partners and in the first row happy customers. I myself/we do everything to achieve this goal.“
Introducing Mr. Jan Šlechta

Do not hesitate to contact us anytime. We will be happy to answer your questions.